Mageia OS is a Linux distribution that is very beginner-friendly. This is one among other distros that are so easy to install, simply works like magic as from the name itself. Mageia offers simple step-by-step guidelines for installing process that doesn't require an experienced level of Linux user, and surprise! Can be booted itself from a USB stick that works side by side with Windows Operating Sytems; 7,8 and 10 and is based on Mandriva Linux. If you like Mageia OS you can install Mageia OS using Etcher. If you don't have Etcher installed on your computer, you can go to https://etcher.download/ to download and install it. This is a very light software. 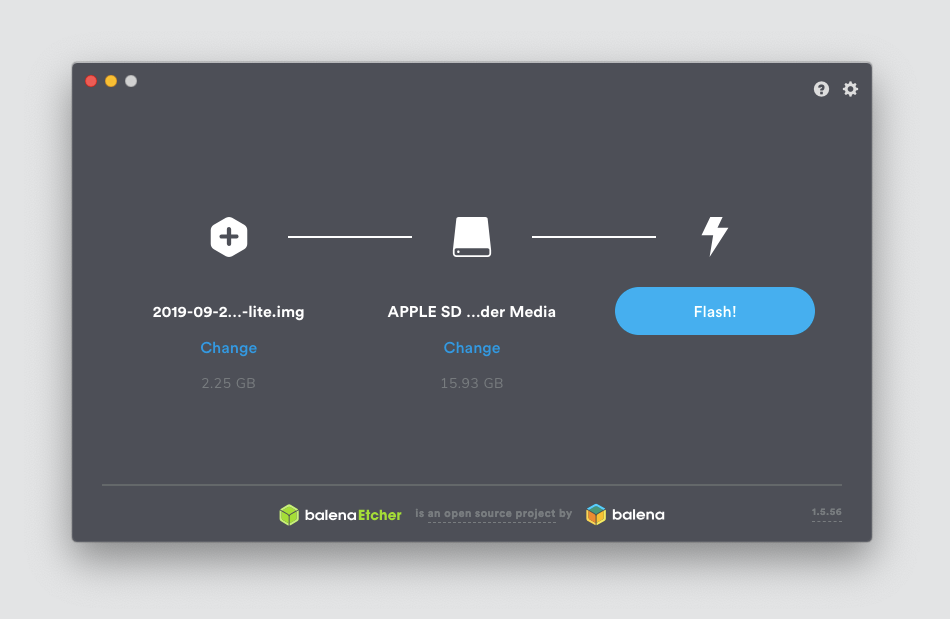 It does have the same look and aesthetics of an old macOS system and if you quite dig the look, it is perfect for you. A common trait among Linux distros, it is a community-effort project as stated in their site mageia.org, its free of charge and solid stable Operating System. It is highly driven to be secure and private for users who are quite particular of their data. And importantly, it is a very light distribution and just compatible with RPM programs, which I love. All in all, Mageia OS is a good recommendation to start Linux.